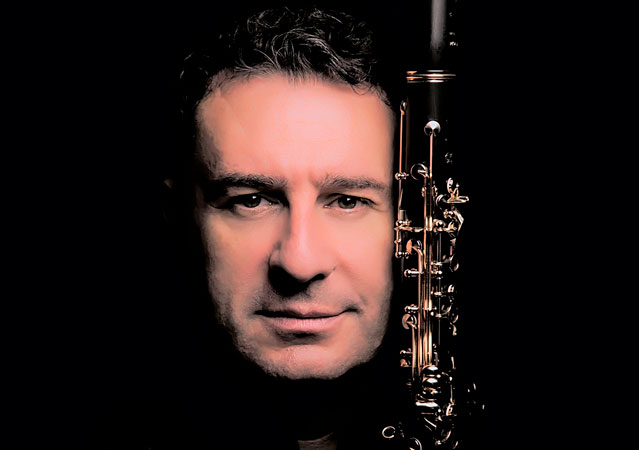 CALOGERO PALERMO is the PrincipalClarinet of the prestigious Royal Concertgebouw Orchestra in Amsterdam.

His repertoire, ranging from Mozart to the contemporary, also includes authors who have composed pieces dedicated to him such as Luis Bacalov, Renato Chiesa, Claudio Cimpanelli, Antonio Fraioli and Nunzio Ortolano.

He is regularly invited to the annual courses of the Accademia Scatola Sonora in Rome and to the summer courses of Ticino Musica e Musica Riva Festival.

He is the author of the didactic text Soli d’orchestra for clarinet with piano accompaniment published by Riverberi Sonori.

Calogero Palermo is an artist Buffet Crampon, A. Licostini and D’Addario Woodwinds.